The name comes from the historic Greenbush addition, which served as the first home of many Italian and Eastern European immigrants to Madison at the close of the nineteenth and the early twentieth centuries. The current Greenbush Neighborhood contains the last of the original homes from that old neighborhood, most of which was demolished in the late 1960s in order to build Bayview, Gay Braxton, and Brittingham apartments. Today the Greenbush Neighborhood offers access to Vilas Beach, Vilas Park Zoo, the UW Arboretum, the UW campus, and a short bus ride or walk to Madison’s thriving downtown. We also contain two of Madison’s three hospitals within our neighborhood boundaries. The neighborhood offers a wide variety of homes, from efficiency apartments to new condominiums to gracious bungalows from the 1920s. 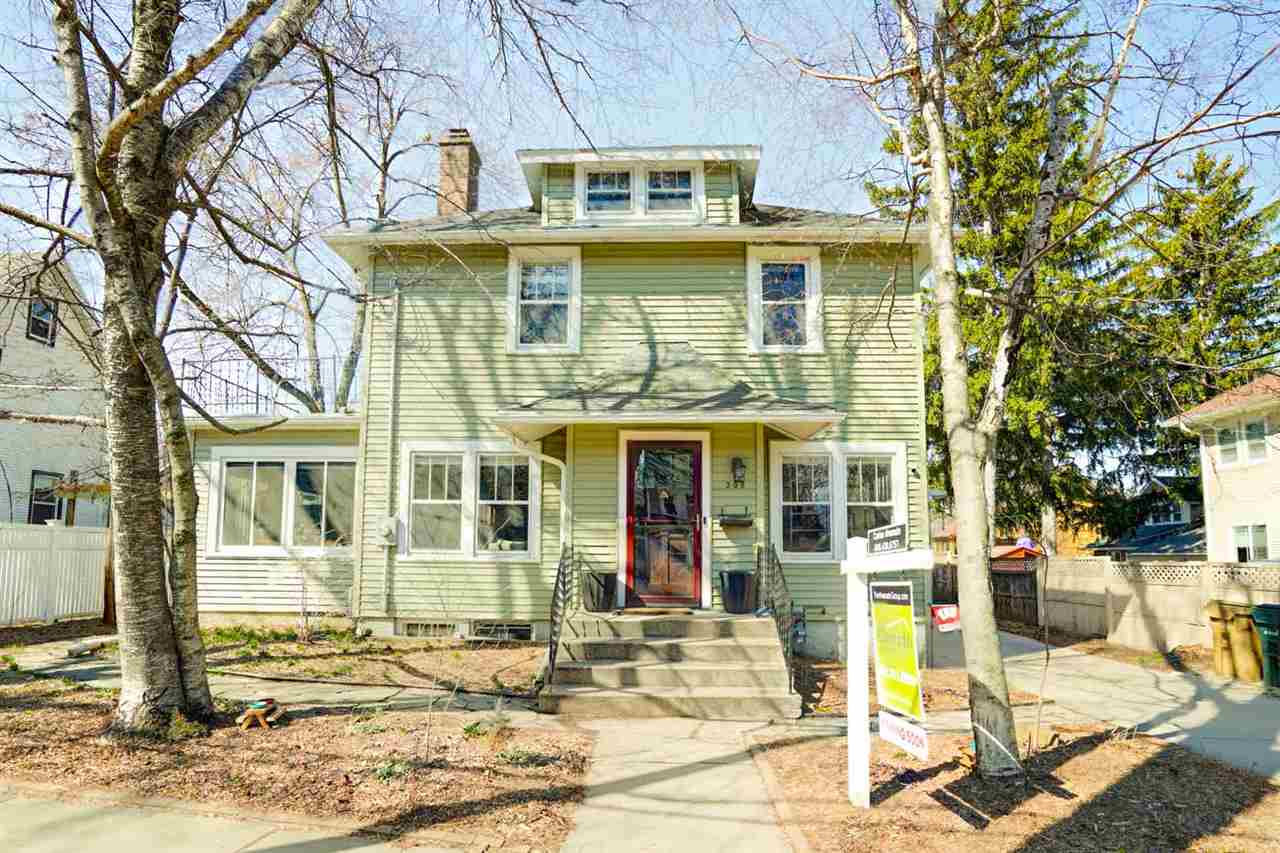 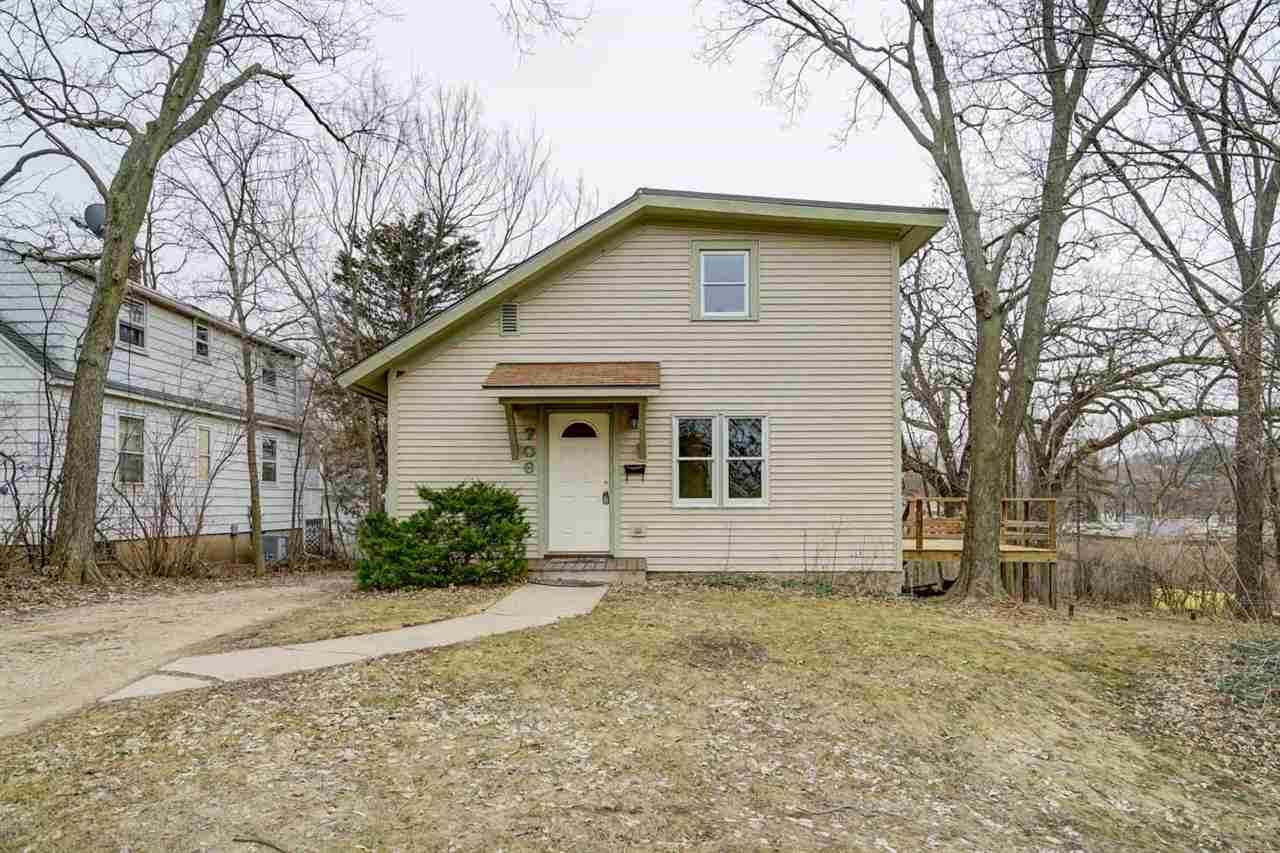 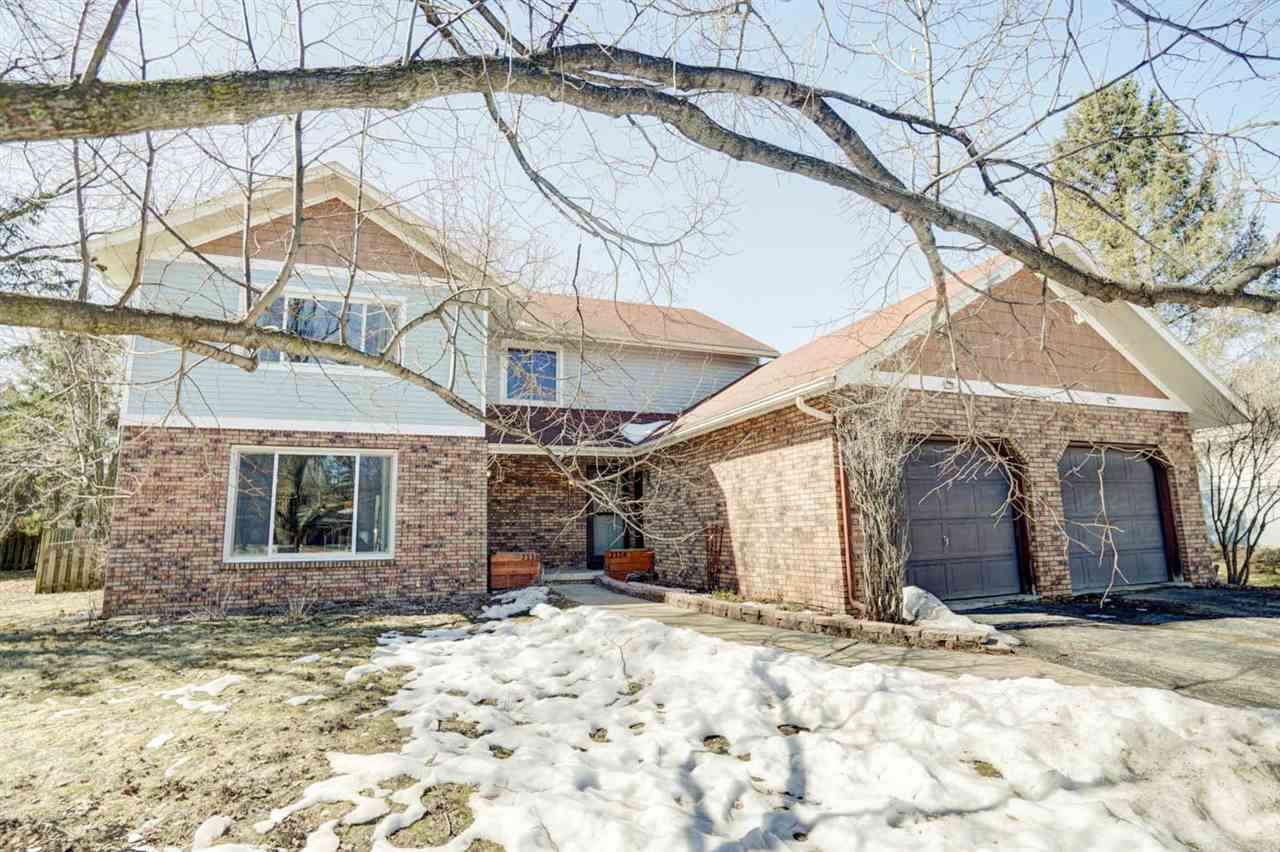 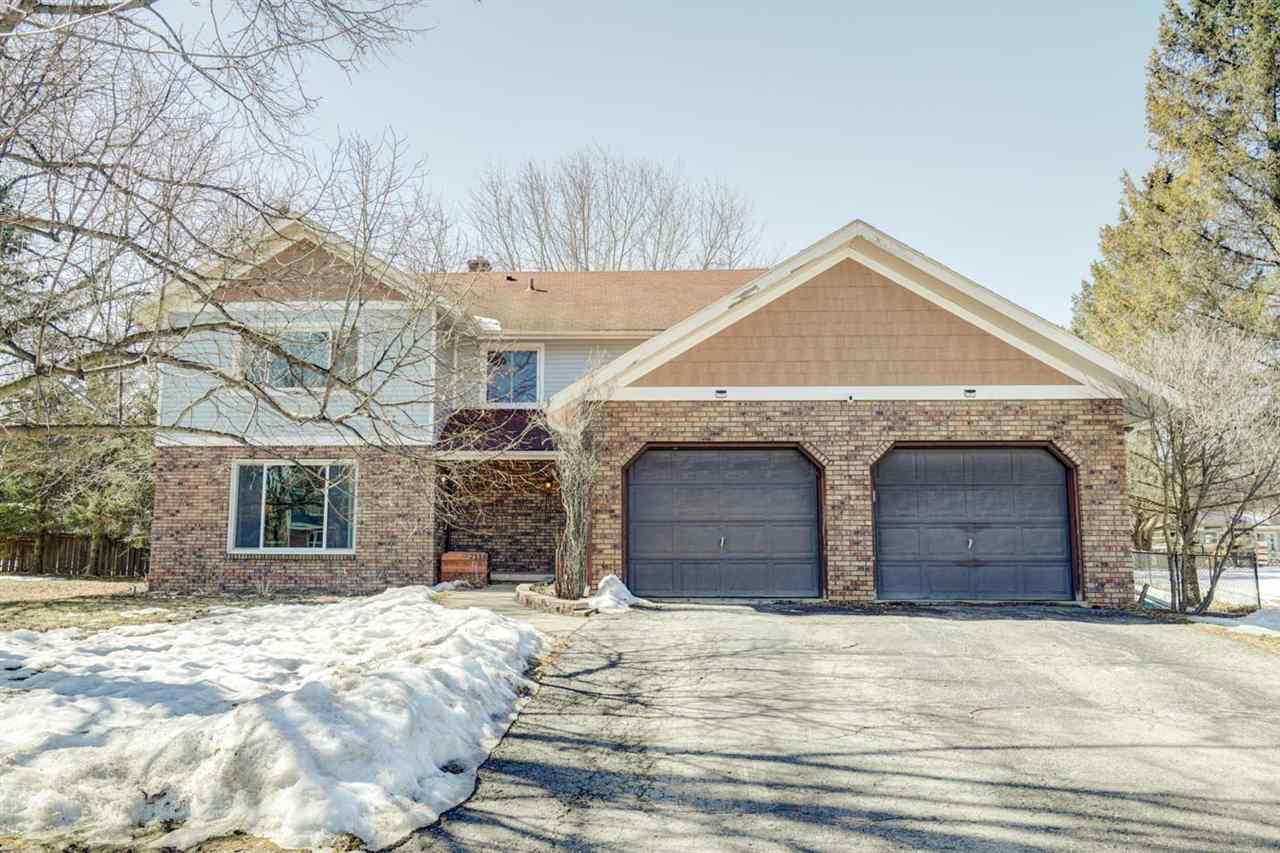 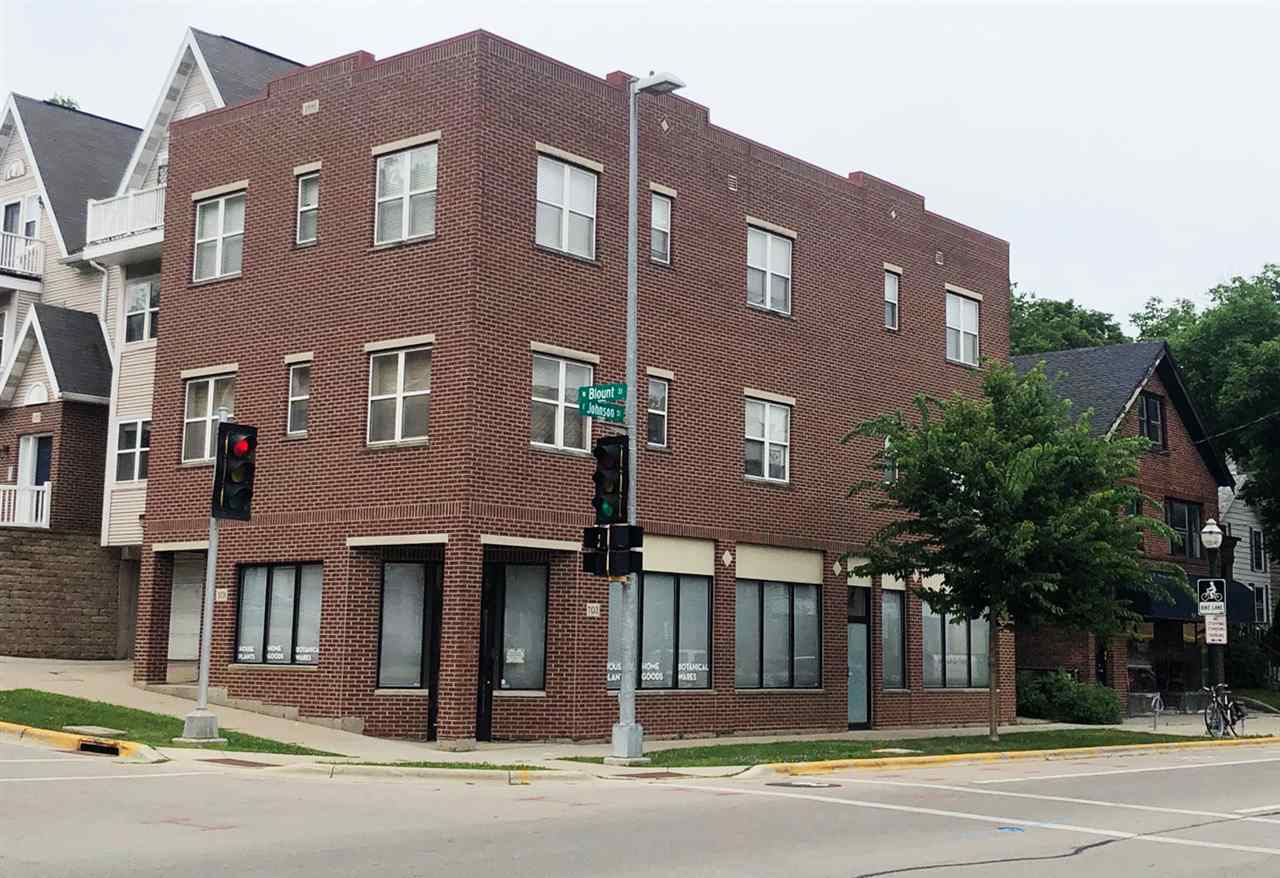 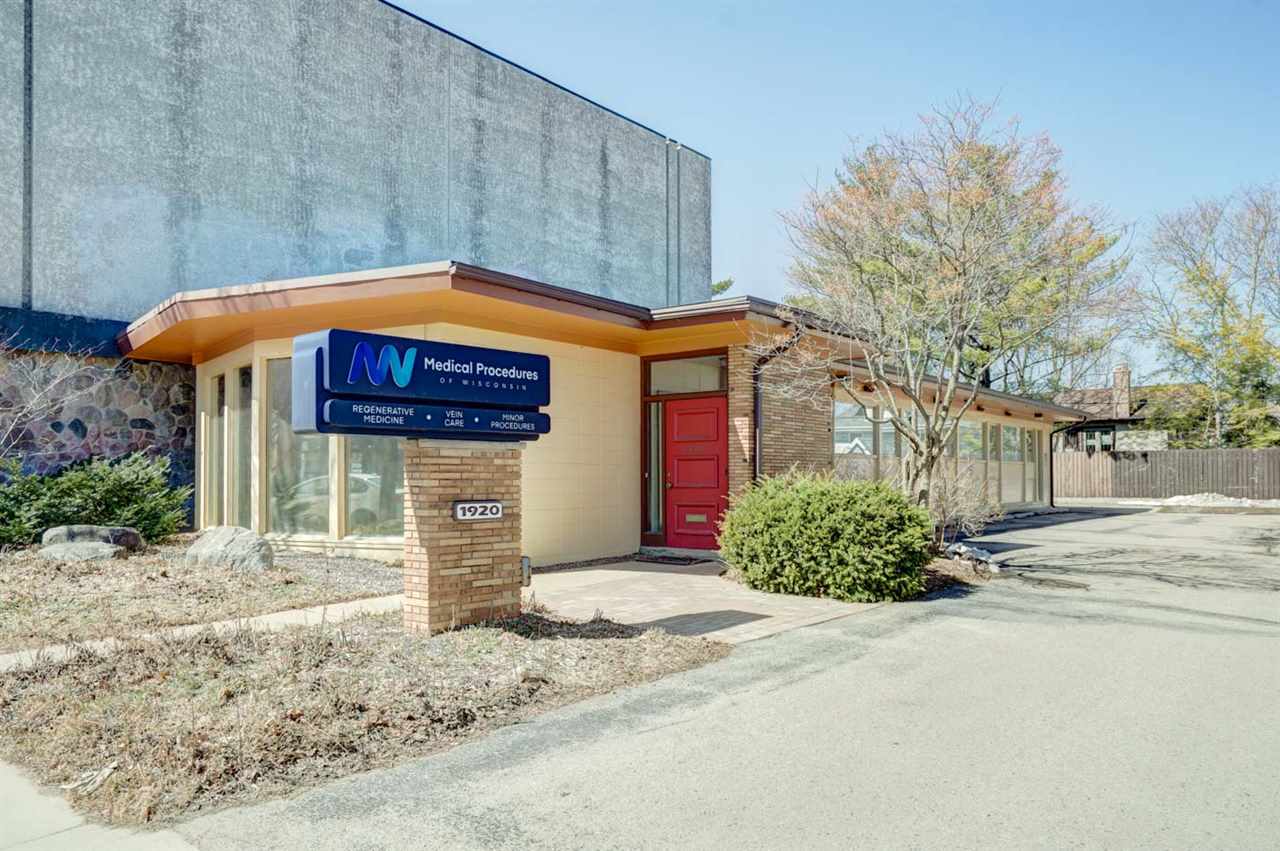