After many years of silence, White communities are beginning to talk about the ways segregation shuts Black, Indigenous, and People of Color out of opportunities to gain wealth, attend well-funded schools, and be safe in their homes.

Many White people are asking, “What can I do?”

Before we can take any action to desegregate our neighborhoods, we need to understand three unsettling truths about neighborhood segregation.

Truth 1: The segregation of our neighborhoods was deliberate, legal, and rooted in racist lies.

In 1933, The Home Owners Loan Corp created a system called redlining, that was institutionalized in 1937 by the federal government, which made it legal to exclude Black homebuyers from obtaining a mortgage. The claim was that Black residents were said to be violent, lazy, and unintelligent, making their neighborhoods risky investments.

Without access to mortgage insurance, Black residents fell prey to real estate speculators, who convinced White homeowners to sell at low prices based on the fear that Black people were moving into their neighborhoods—a process known as blockbusting. Those speculators then either sold the homes to Black residents in predatory contract sales or charged them inflated rents. In most cases, Black homebuyers lost their homes with no wealth generated after years of investments.

In November 2019, after conducting a three-year study, Newsday found that Black homebuyers  in Long Island were discriminated against in 49% of interactions with real estate agents, as compared to the experience of a White buyer with the same financial details. The forms of discrimination were so subtle that most participants of color in the survey did not know they had been treated differently until they heard the experience of their White counterparts.

Because of the commission-based pay structure for real estate agents, and because many first-generation homebuyers are buying in lower price ranges, BIPOC often work with novice agents who don’t have the experience and knowledge to properly protect clients and guide them through the process successfully.

In Black and Brown communities, home-buying horror stories abound—getting ripped off in the loan terms, a closing falling through because the agent didn’t know how to navigate the downpayment assistance program, getting no’s from five lenders before getting a yes, etc. These stories, and the overall lack of education around the benefits of home buying from a wealth-building perspective, create a negative stigma around home buying for Black and Brown communities.

Truth 3: White homeowners continue to benefit from the discrimination of the past and the present.

The racial wealth gap, which as of 2016 stood at more than $150,000, according to Brookings, is directly attributable to the expansion of homeownership for Whites at the expense of Blacks during the post-war period of the ‘40s and ‘50s. This gap means White families today are much more likely to get help from family members with down payments and avoid foreclosure if they experience a sudden loss of income.

The unconscious biases of the real estate industry mean buyers of color slog through barrier after barrier, while White buyers get a red-carpet experience and gain access to the best homes in the hottest markets with the best schools. Modern discrimination and lack of fair housing policies limit the housing options of BIPOC to overpoliced neighborhoods, increasing their chances of experiencing incarceration, which in turn limits their access to the workforce. The cascading effects of racism in real estate are endless.

When we fully understand and own these unsettling truths, when we thoroughly explore the history behind them, when we let them dig into our collective soul, they make us question everything about the status quo.

And then, and only then, can we begin to desegregate our neighborhoods.

What it means to be an Antiracist Real Estate Brokerage

Challenging Our ‘One of the Best Places to Live’ Status

Recently, U.S. News highlighted Madison as the number 16 best place to live in the United States. That is fantastic. However, the article should be taken at face value. Madison often gets put on these lists. We can celebrate this AND we need to question what metrics are being used to get us on this list. Additionally, if it is based on responses from people being interviewed, who are they interviewing?

JUST SOLD 2835 Traceway Dr, Madison, on 05/21/2021 for $179,000 by Tiffany Malone! 2 bedrooms | 1 bath | 913 sq ft Our buyers were determined to find the perfect home to start a new chapter in their lives. After searching for weeks they finally found the perfect condo located across from a park. After competing with multiple offers- the 2 bedroom condo that they fell in love with is finally theirs. Congratulations - here's to generational wealth! If you’d like to discuss buying or selling your home, please contact Tiffany Malone, Real Estate Consultant, at Tiffany@TheAlvaradoGroup.com

JUST SOLD 5409 Eastland Way, Madison on 4/9/2021 for $281,917 by April Johnson. 3 bedroom | 1 full bath | 1,538 sq ft. Congratulations to our buyers, who are first time homeowners! A pandemic, a wedding, a fur baby, a home purchase, and a few remodeling projects! What a crazy and exciting year they've had. If you’d like to discuss selling or buying a home of your own, please contact April at April@TheAlvaradoGroup.com 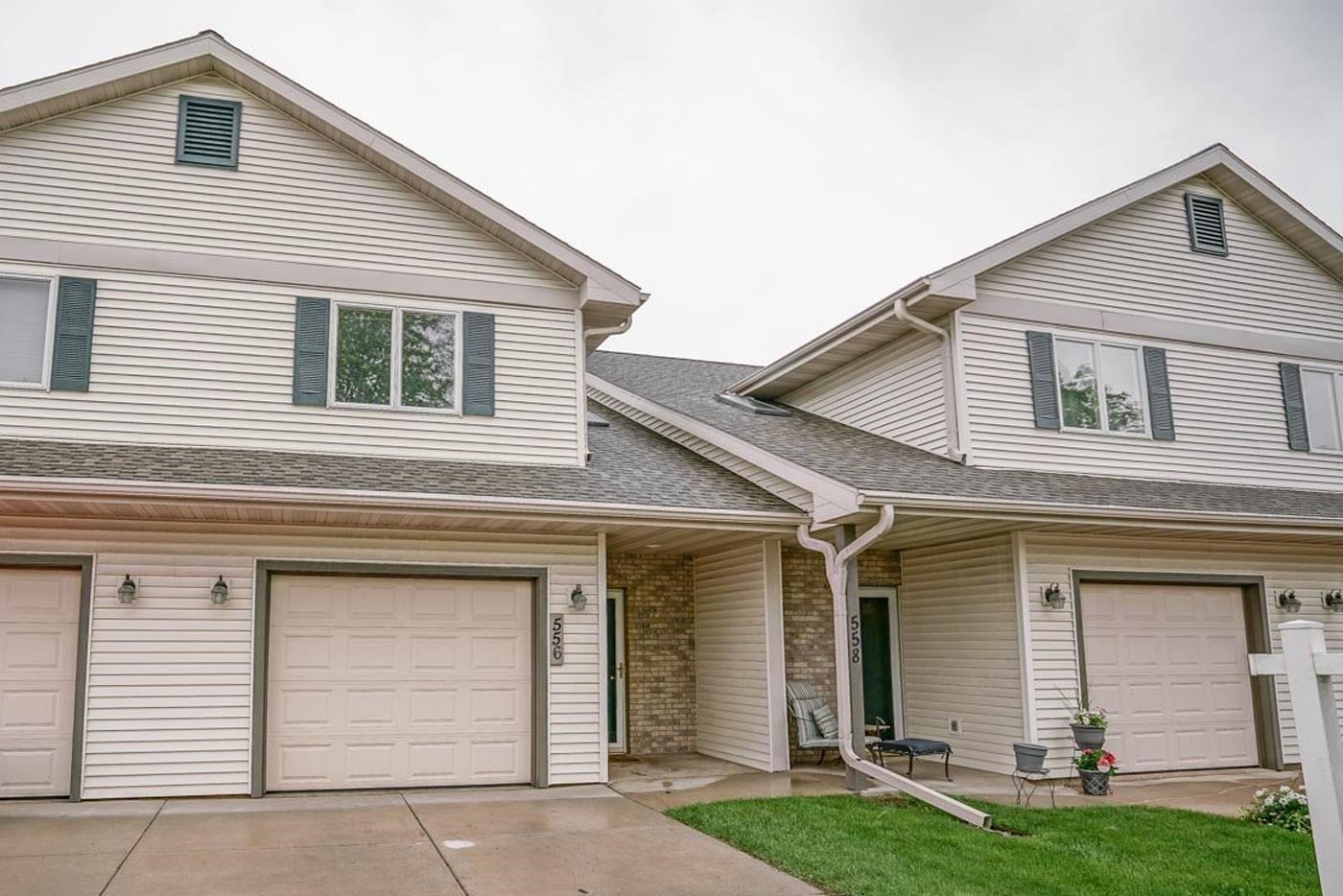 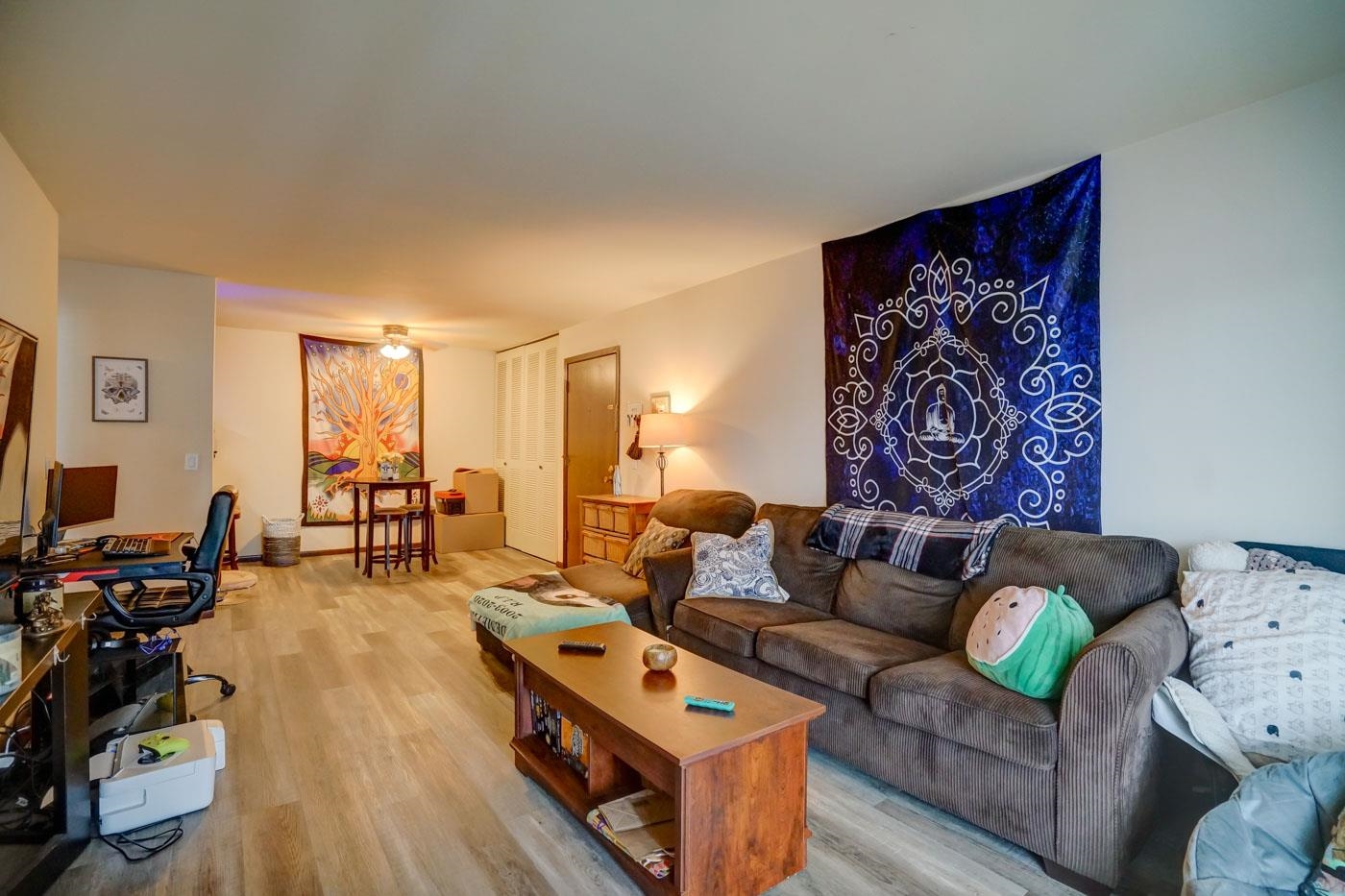 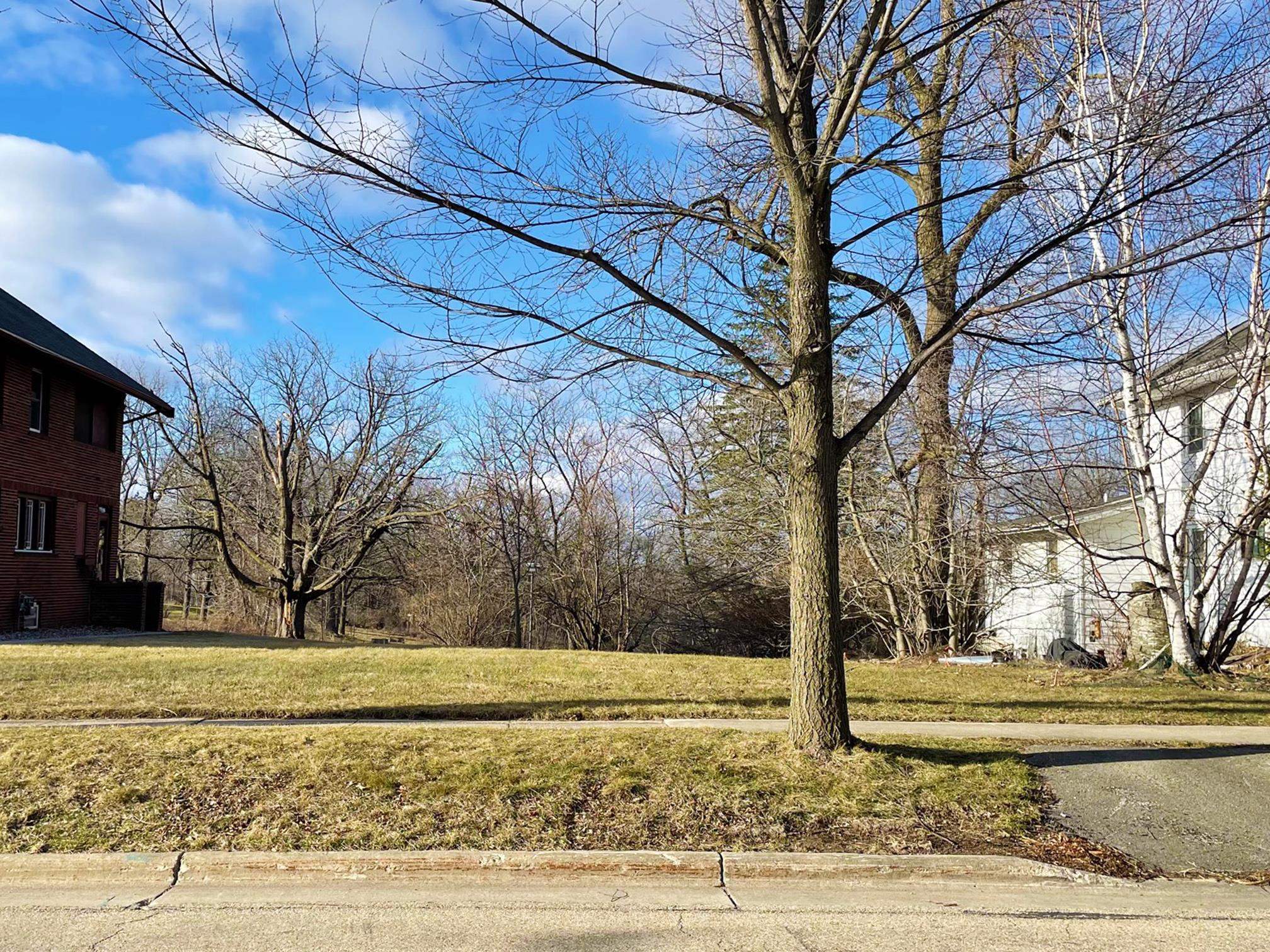